Since the beginning of our family’s recorded history in 1809, several major families from Apricena have formed our lineage: the DiLella’s, Barone’s, Merlino’s, Della Monica’s, Cardella’s, Rinaldi’s and Santelli’s.

With regards to the surname ‘DiLella’, there were five spellings used in the registers; DiLella, DiLellis, DiLello, Delellis and delellis.

The story of our family history begins around 1800 in the small town of Apricena, in the province of Capitanata, in the Kingdoms of the Two Sicily’s when Domenico DiLella married Girolma Di Nunzio and Matteo Barone married Celesta Merlino.
While Napoleon was waging war against Austria in the northern Kingdom of Piedmont, these two couples each had one child that we know of.
Domenico and Girolma had a son, Giovanni, born 1800. And, Matteo and Celesta had a daughter, Maria Giuseppa, born 1804. (1) 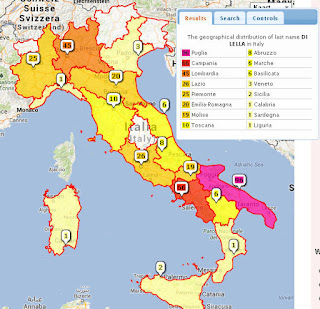 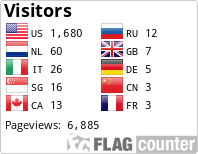